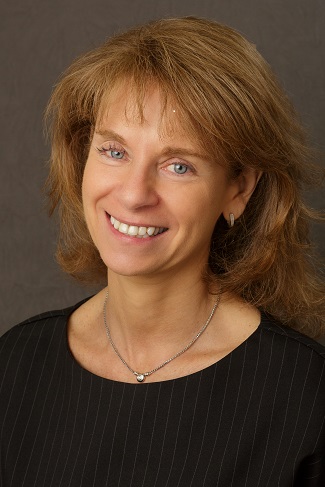 Dr. Sylvie Goldman is a developmental psychologist specialized in the diagnosis of early developmental disorders, such as autism spectrum disorders and language and communication impairments. She obtained her degree in clinical psychology from the UniversitÃ© Libre de Bruxelles, where she specialized in cognitive and emotional disorders and child neuropsychological evaluation. She developed her expertise in language disorders at Albert Einstein College of Medicine, working in a large longitudinal project on language and communication disorders. Dr. Goldman gained her experience in early diagnosis during her 8 years of practice as a clinical psychologist at the McCarton Center for Developmental Pediatrics in Manhattan, where she performed comprehensive diagnostic evaluation of children ages from 8 months to 10 years.

Dr. Sylvie Goldman's research interests focus on repetitive behaviors and, more specifically, on motor stereotypies in children with Autism Spectrum Disorders (ASD) and Rett Syndrome. She has developed and published in peer reviews journals a video coding system to quantify and classify abnormal motor repetitive behaviors. She is also interested in motor control in young children with ASD, for which she is in the process of developing a battery of tests involving kinematic and video capture technologies to assess gait and postural control.

Dr. Goldman is also studying the effects of autism-related language disorders on the development of children's autobiographical memory. She investigates the relationship of particular social and communication deficits in ASD children on parent-child conversation.

Dr. Goldman's clinical research emphasis is on the effect of gender on the clinical diagnosis of ASD and the expression of its symptoms over time.

This provider does not accept new patients